Proof of his preparation, professionalism and love of his work is provided by the success achieved over the years: participation in the major national and international "ice cream competitions" has resulted in him being awarded the most sought after prizes!

Sergio won the prestigious MAM (Master of Art and Craft) award in 2016, the Italian equivalent of the "Living National Treasure" Japanese Prize and the French "Maître d'Art" Award.
Only 75 Artistic Masters were awarded in Italy and Sergio is the only Gelato Master to have received this important award.

Last but certainly not least, the victory at the Ice Cream World Championship (2006/07 and 2008/2009 editions), in which he took part as member of the Italian team. 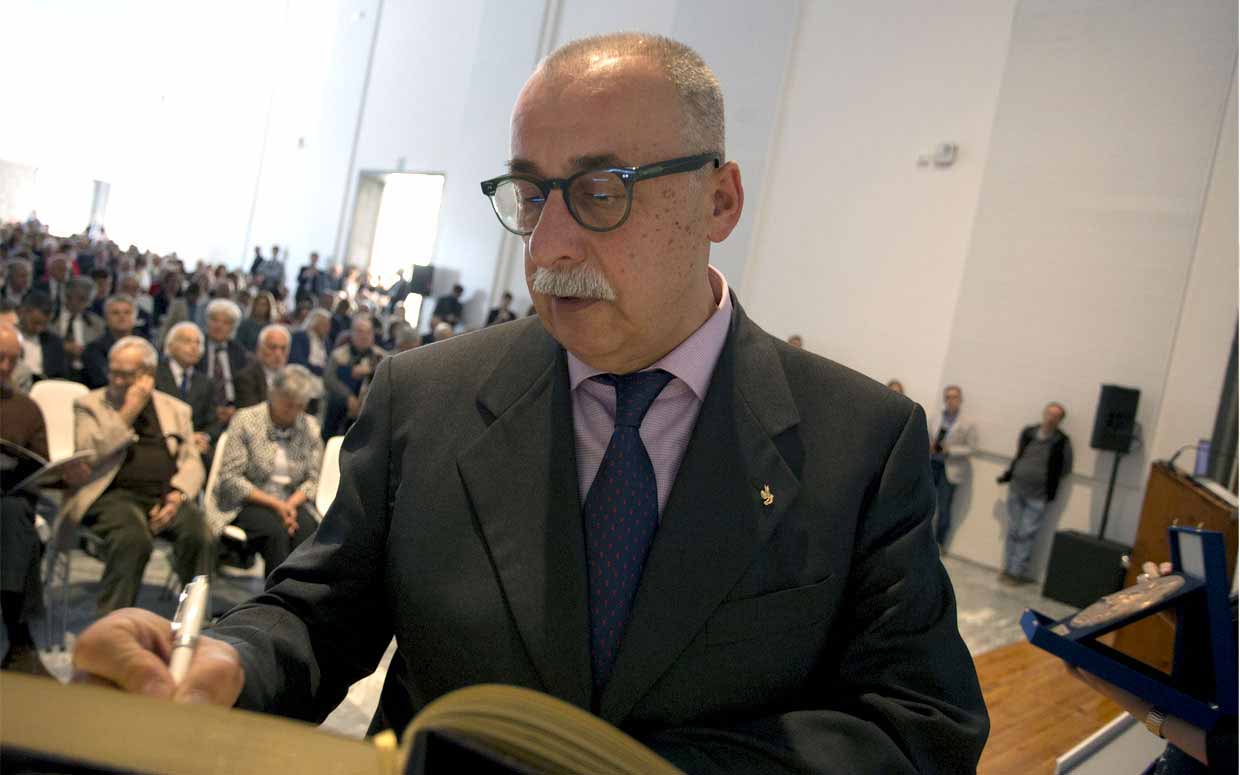 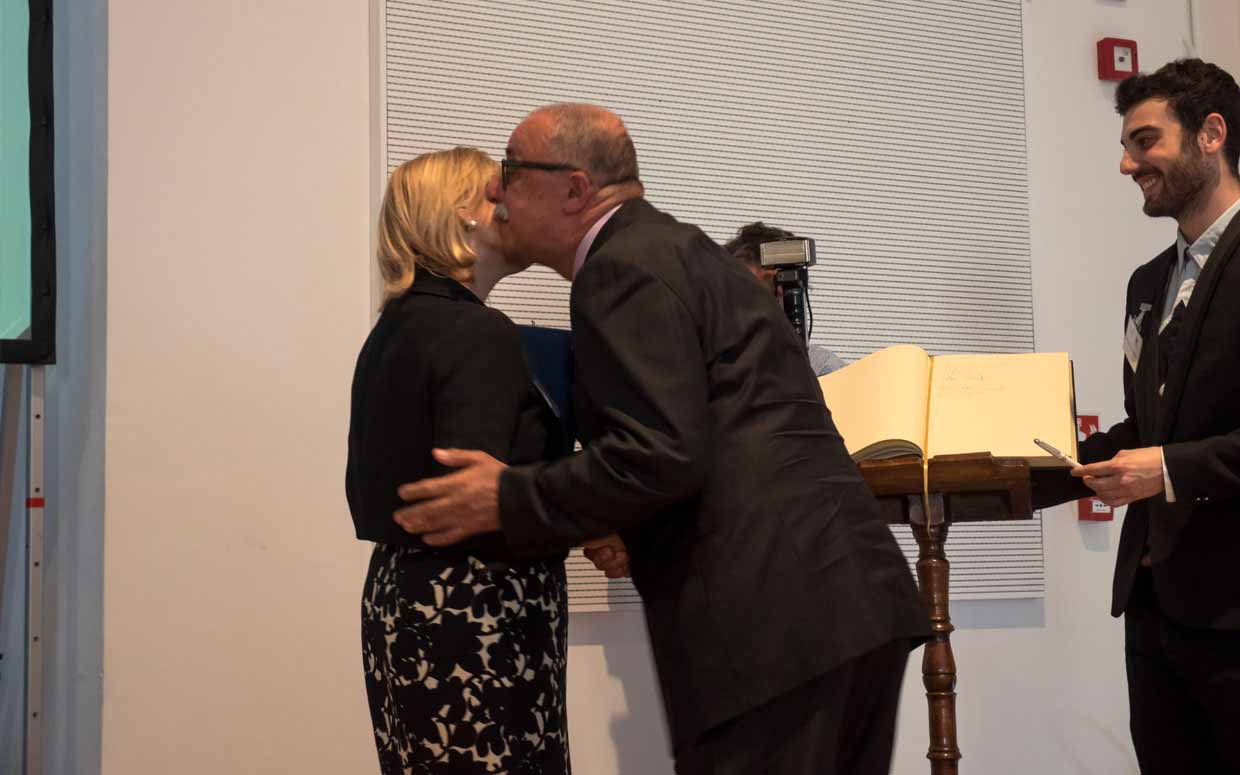 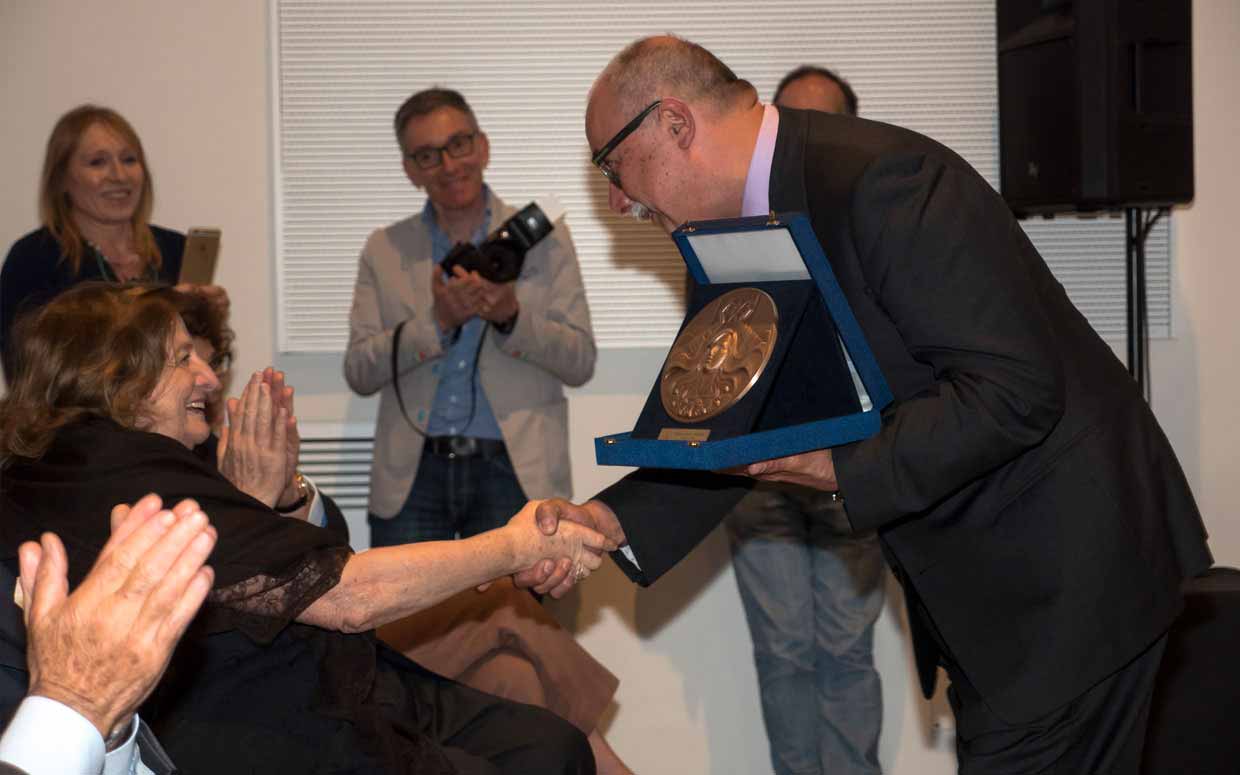 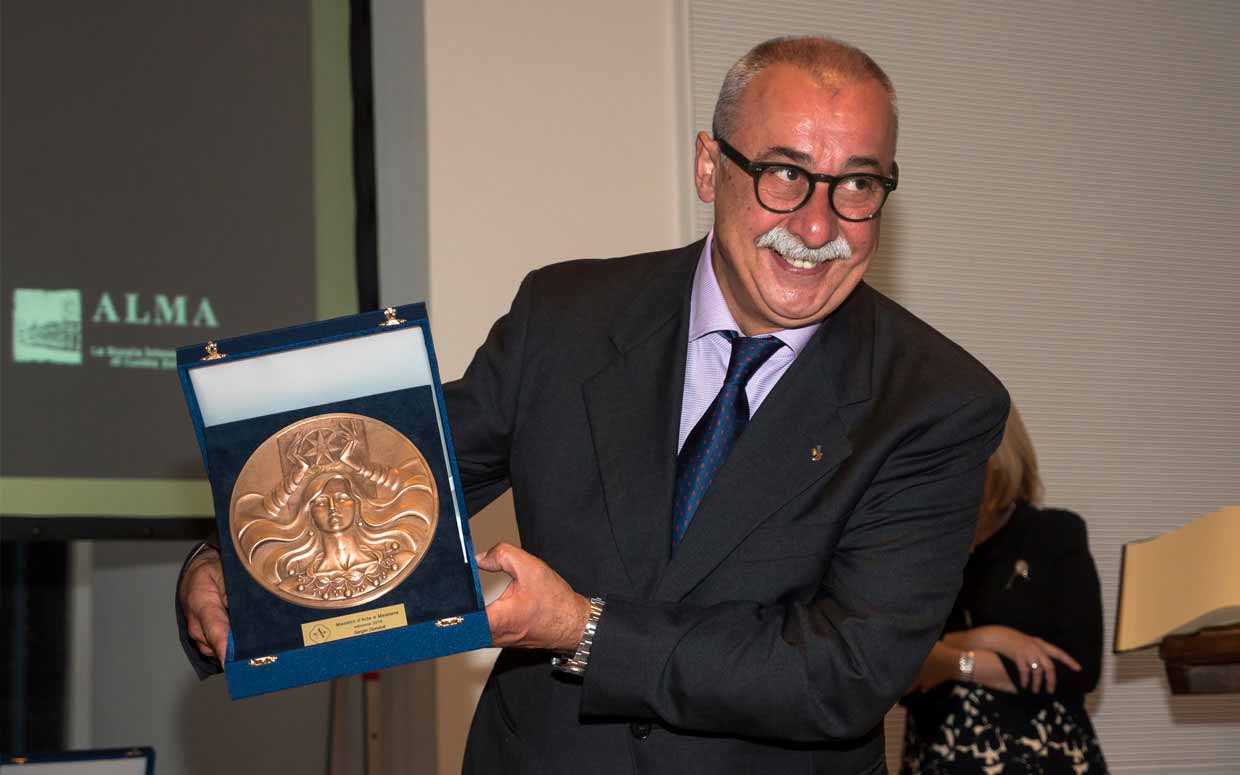 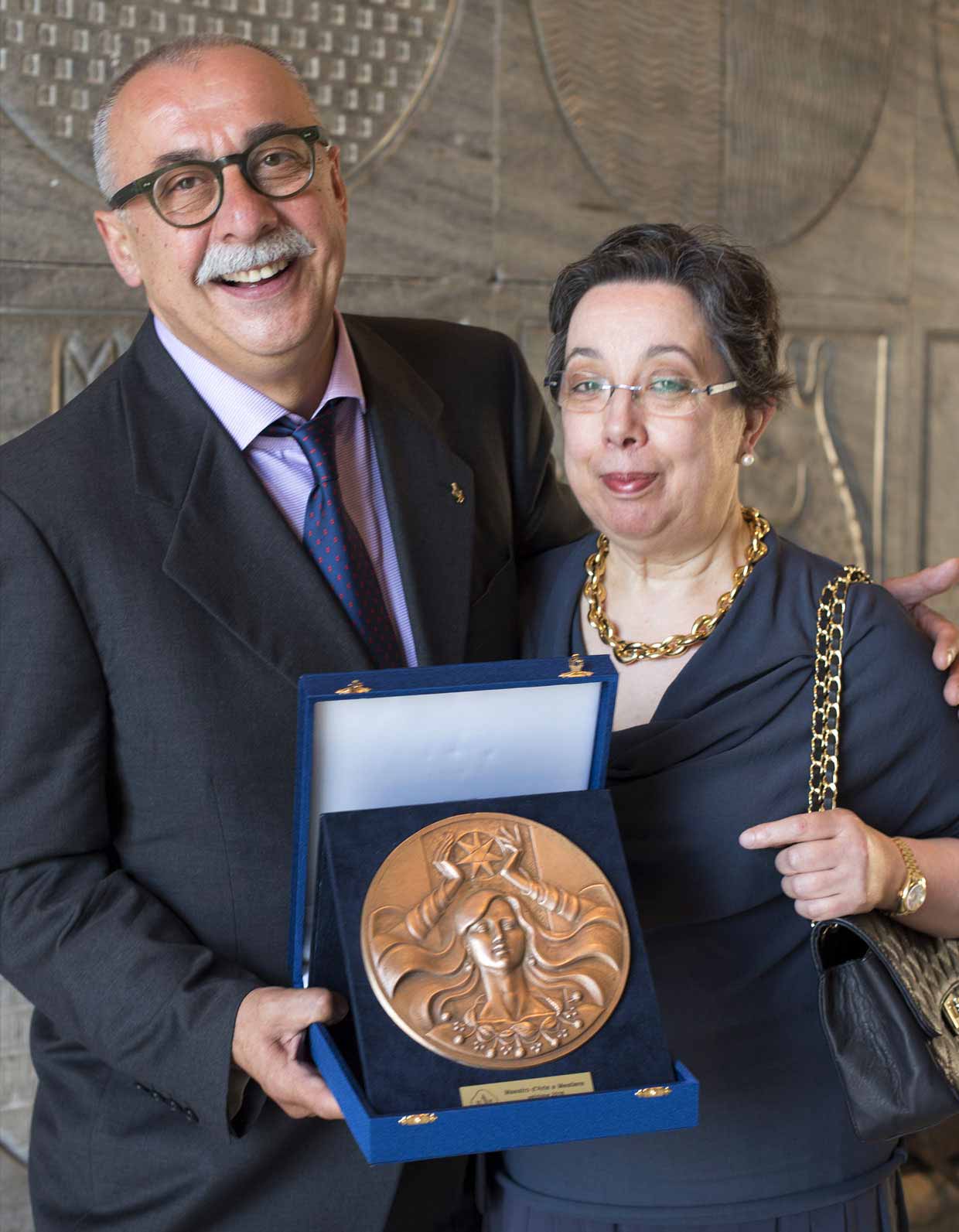 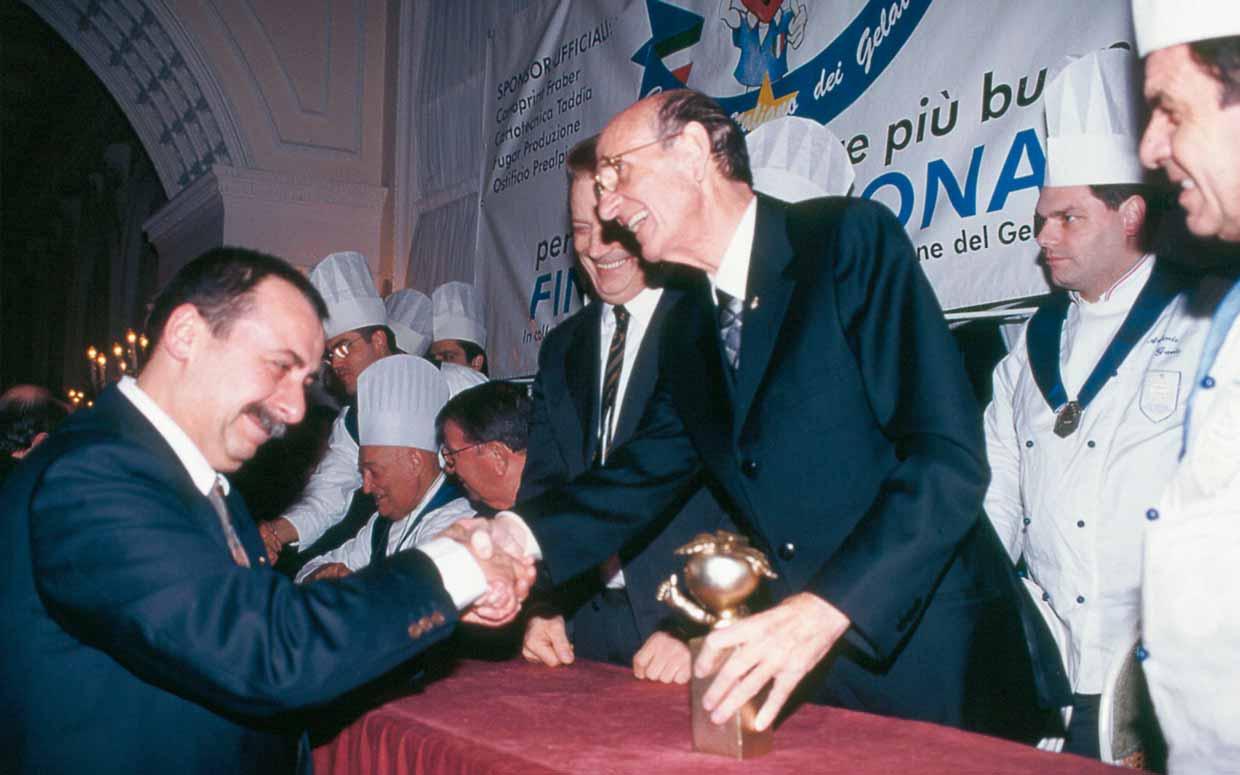 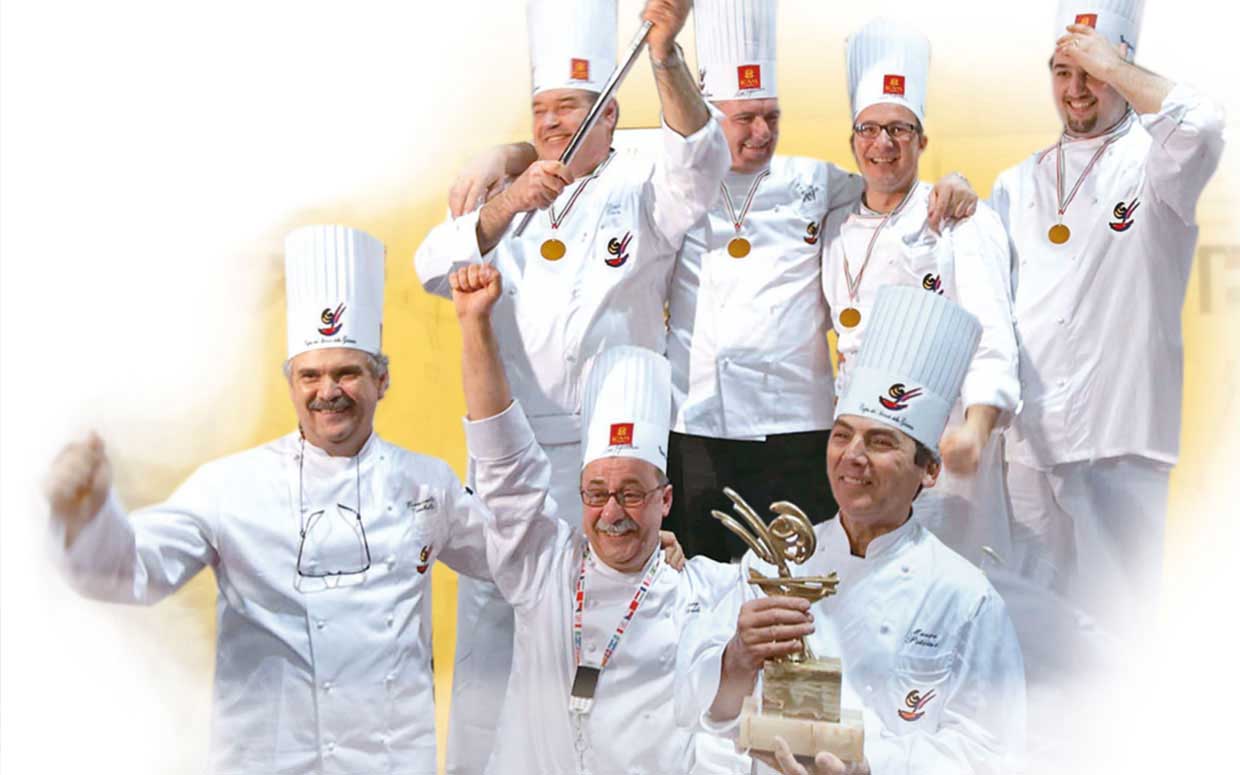 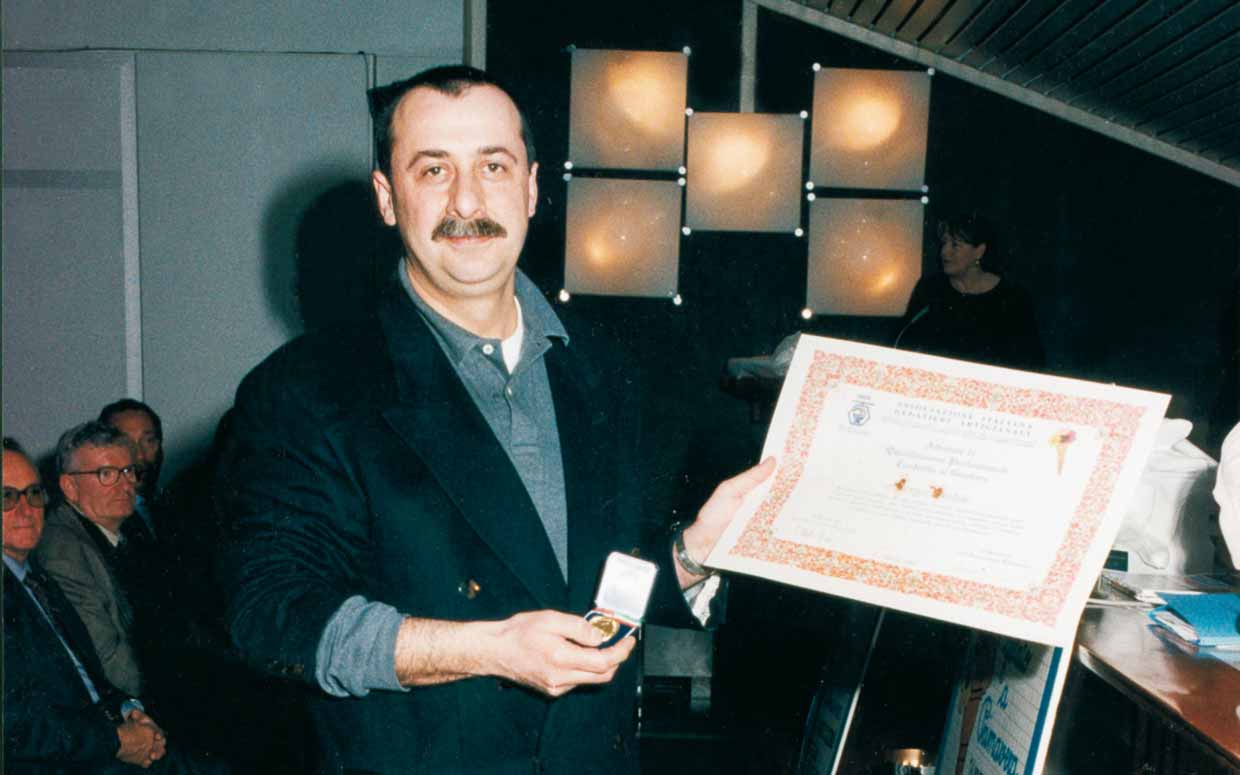 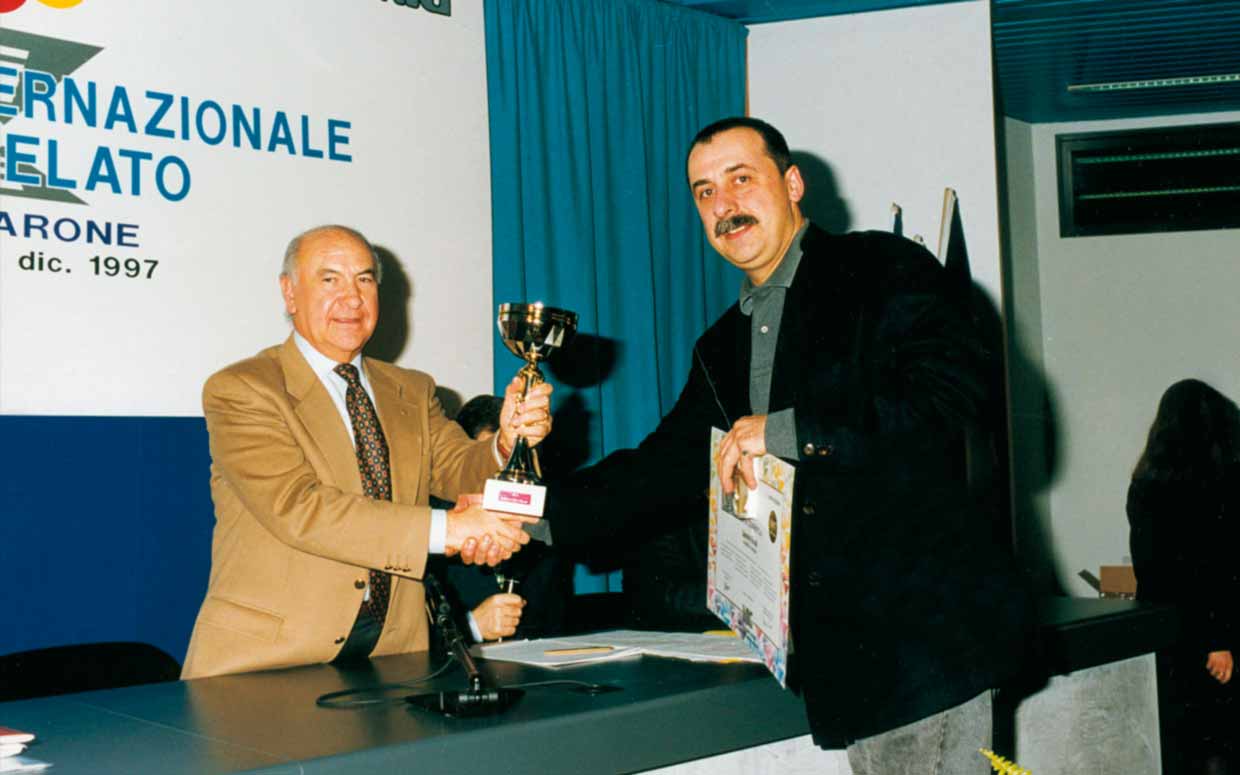 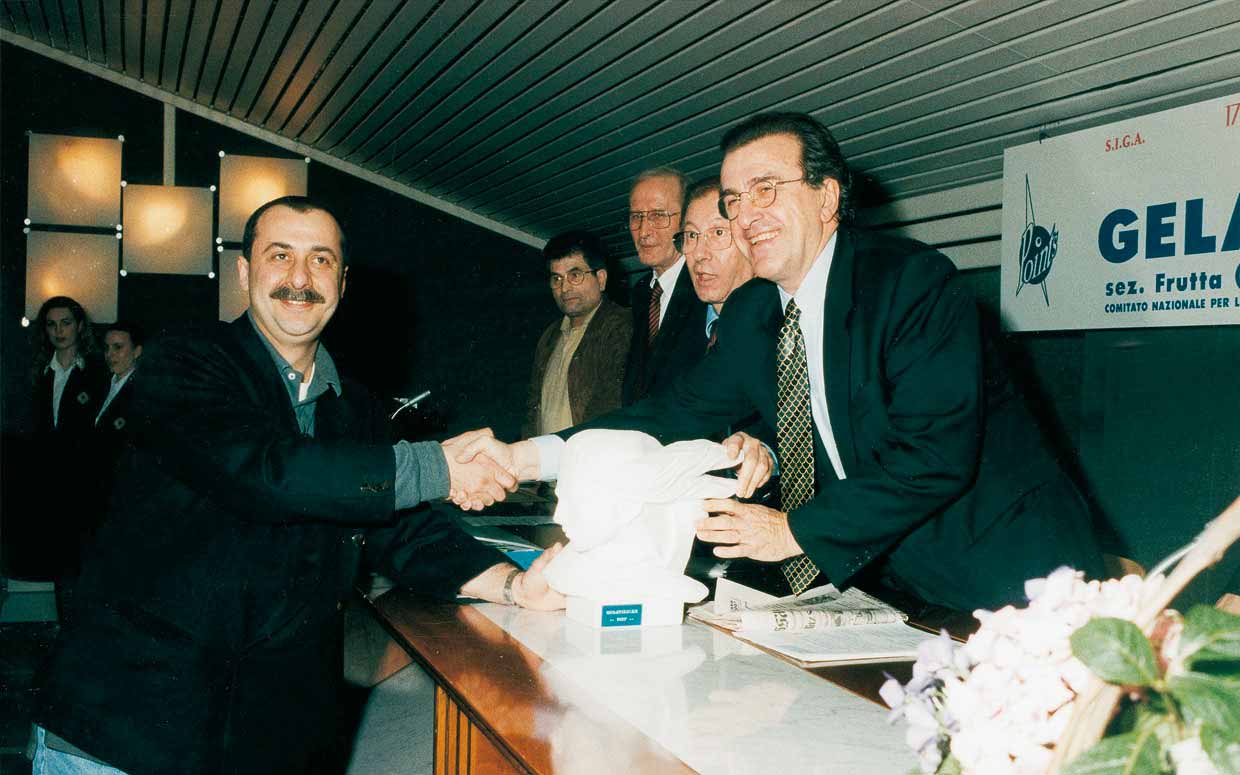 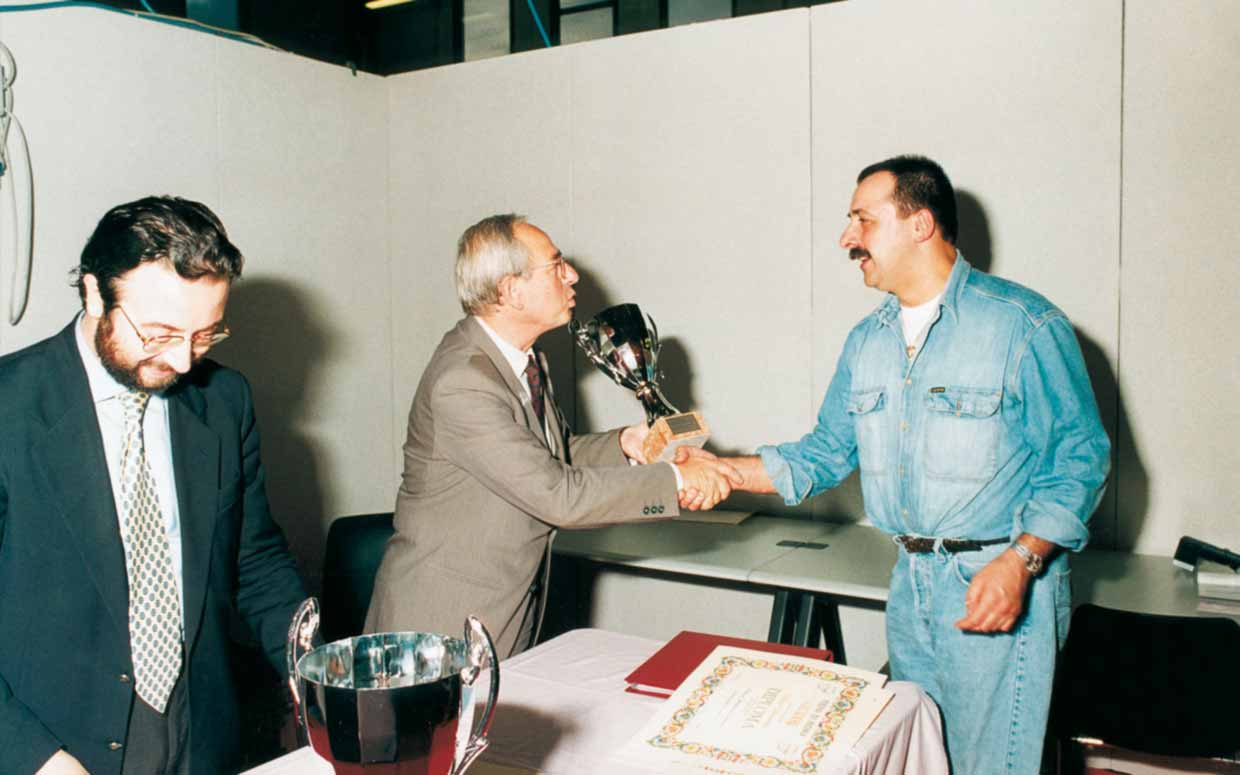 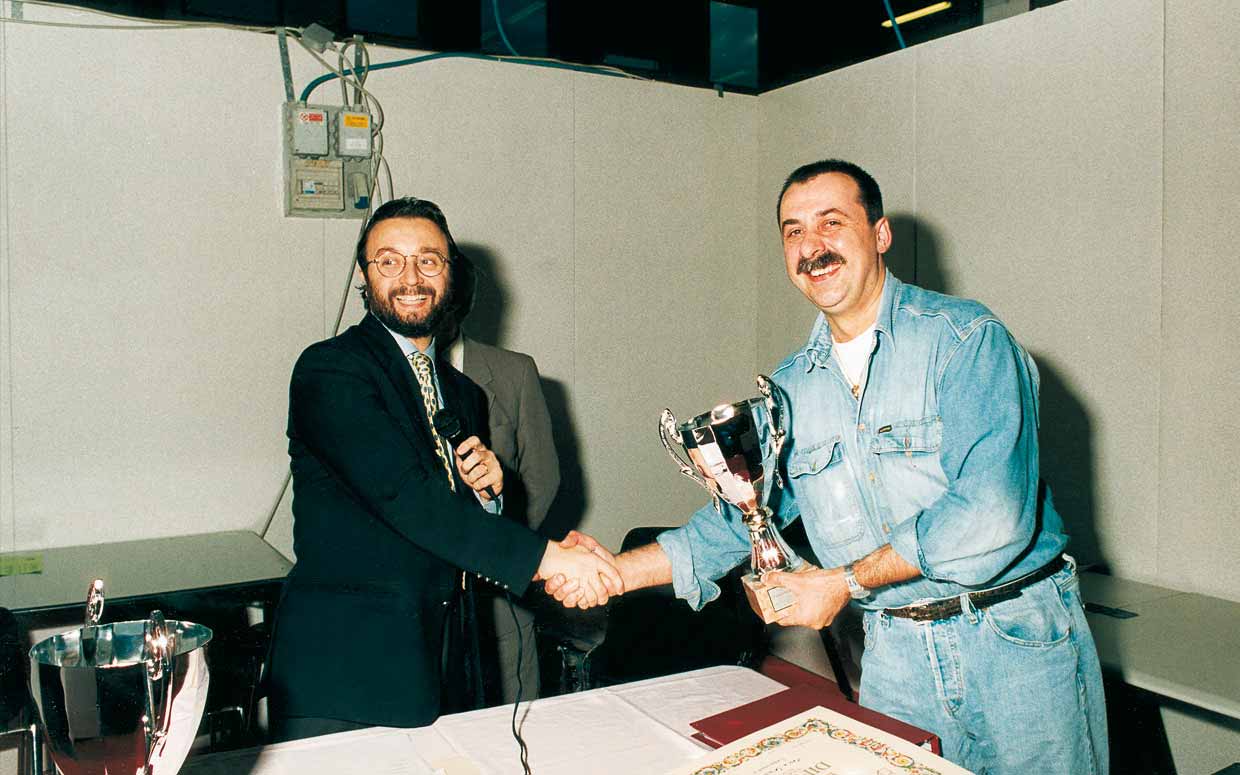 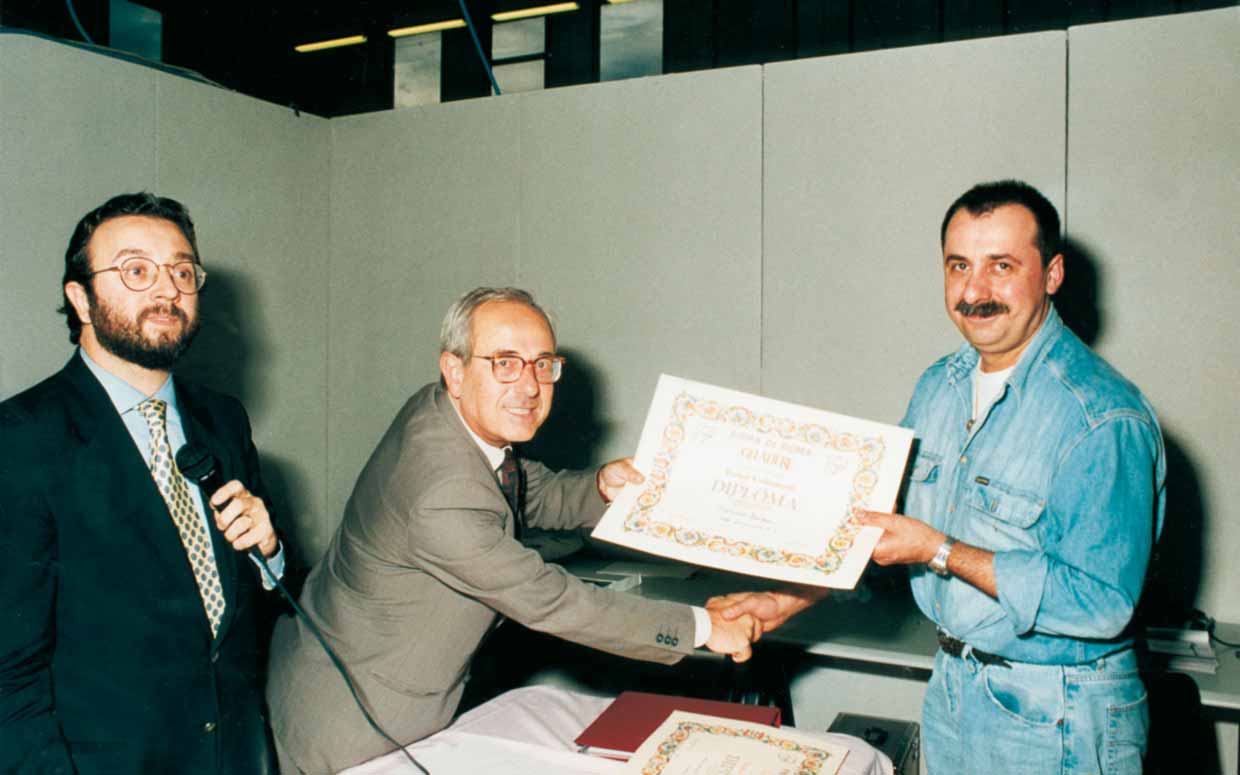